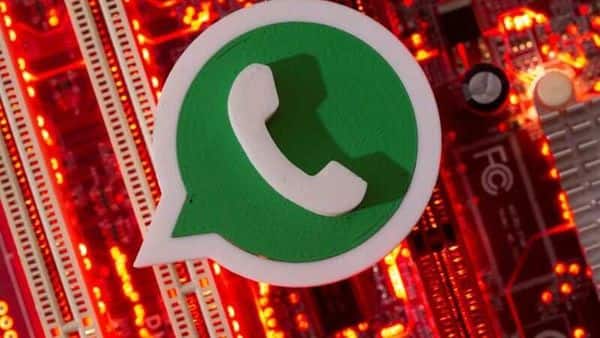 WhatsApp will soon make it easier for you to transfer chats between Android and iOS if you are planning to switch from Android to iPhone. The social media giant is planning to let users officially transfer their chat history between the two different platforms.

At present, there is no official way to transfer the WhatsApp chat history between new devices, but the chatting platform is planning to update that soon for its users.

The messaging app lets you back up your data to a third-party cloud storage app, but doesn’t support chat history migration from one device to another.

The future WhatsApp update for iOS and Android

A future WhatsApp update for iOS and Android will bring the possibility to migrate chat histories from iOS to Android and vice versa, news agency ANI reported.

The outlet provided a screenshot of the forthcoming feature without providing further subtleties on functionality. There’s additionally no word on when the new component may show up.

At present, if somebody tries to move from one mobile platform to another, WhatsApp pops a message that reads” you can’t transfer your chat history”. However, other data like profile name, photograph, and settings remain intact.

According to Mashable India, there are a couple of tools that say they can migrate a user’s chat history between WhatsApp on Android and iOS yet they might be unreliable and utilising them violates WhatsApp’s terms of service too.

On the other hand, WhatsApp competitors such as Signal and Viber do offer this functionality, so WhatsApp might want to hustle up with this feature considering it as the priority for the platform’s new update.

* Thank you for subscribing to our newsletter. 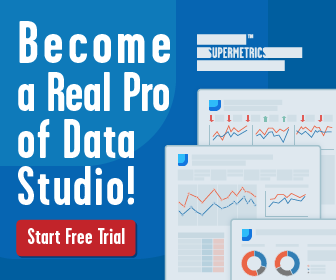